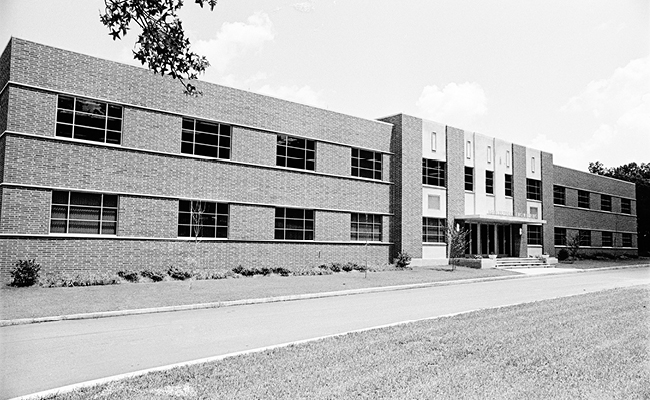 The Driftmier Engineering Center was built in 1966. The 110,000 square-foot-building, with classrooms, labs, and offices, was designed to house biological and agricultural engineering programs. The building now serves as the instructional hub for the rapidly growing University of Georgia College of Engineering. 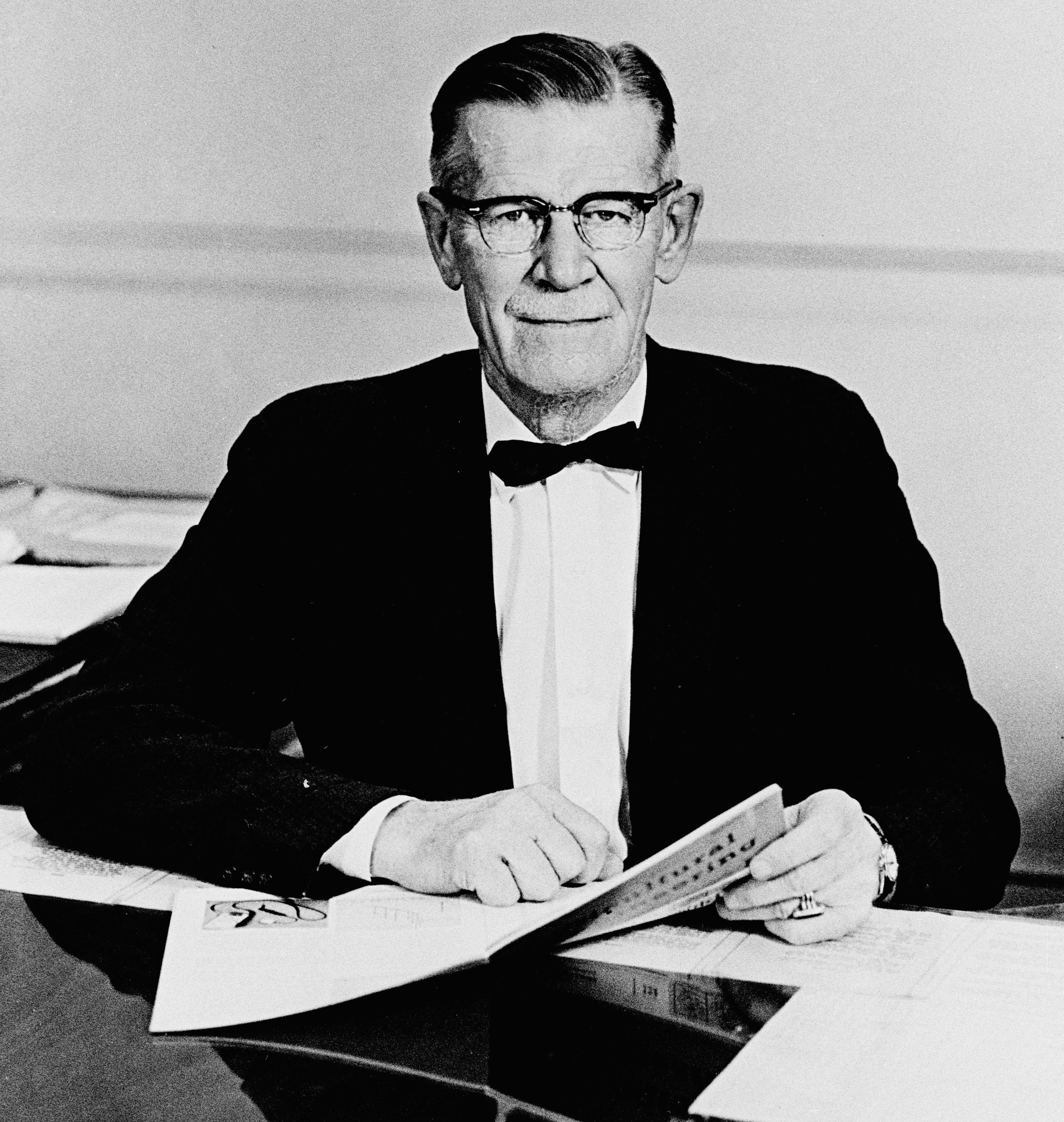 A working engineer, Driftmier partnered with Roy Hitchcock, an architect, to design and oversee construction of more than 15 buildings at UGA, including many of the federally funded Public Works Administration buildings constructed in the late 1930s. Driftmier was also the supervising engineer for the University System of Georgia. Along with Hitchcock, he helped create 80 buildings at 16 schools in the System.